Do Visit my very own 'Food' Blog' for delicious meals 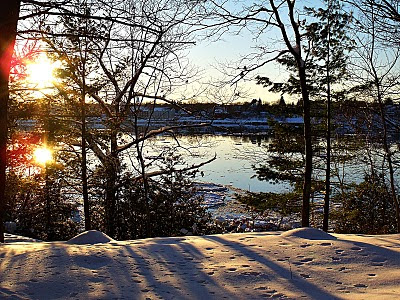 Image source for this picture

The story was ‘The fiery sun’ and before the team started; they decided that copyright would not belong to anybody.

I saw them weave their story on Twitter and was amazed at how the story was unfolding. Four tweeple (I was not sure if they knew each other- but I assumed they were friends) were tweeting a story. The story was for Pratham books that had enthralled the blogger world with their write-a-thon to celebrate the International girl child with ‘The upside down story’.

On the twitter, they had invited tweeple to create one story and Asmita had taken up this challenge.

She put up her tweet-request to make a team and like a relay, each one wrote 5-6 tweets and then passed on the writing baton to the next participant. Asmita kept track of the story with a handle #swpb (story writing for PrathamBooks) which she would collate and post it on her blog.

I was following the story and was very impressed with the talent out there, Ratna wrote:

I reached the tree, bent down to pick 1 stone. To my surprise, it wasn’t a stone at , but a tiny, ice-cold blob of sparkly jelly! I put it in my mouth – silly me? – and it melted instantly into a mouthful of delicious, cool coconut water. I quickly gobbled 20 mouthfuls till my thirst was gone. Then i lay down under tree – a cool, dark place that smelled faintly of vanilla & dreamed.

Although the story was expected to be completed in one day with 100 tweets, it tweeted on for three days. The participating tweeple came in their own free time and tweeted the story, passing on their writing baton to the next person after their turn. I had decided that I would give my feedback at the end of the story but the story was so amazing that I could not wait no more. I wanted to cheer all the writers whom I knew.

Me: Loved the way your story is shaping out

Asmita: Would you like to add to the story?

Me: Ah! I wish I had joined in earlier, now your story is in its last leg, no? It’s truly lovely and you are doing good

Asmita: Even if we are at end you can join up, continue the story or end it. It is a collaboration effort- no hard and fast rule to it.

Me: Thank you so much, I am so very tempted to join in but it doesn’t seem fair to me to butt in last minute – maybe next time.

I slept off after the chat but in the morning I had change of mind and decided to give it a try.

Me: On the second thought- maybe I should, it sounds fun, pass me the baton please. And I was in…..just for few tweets. I wrote:

I looked closely at the gold handle, turning it upside down, round and round, examining each part running my finger over it. It was smooth. Too smooth, what a strange handle? The picture of that delicious map has shown that it was attached to the tree but I couldn’t see any hook, how will it fit on the tree, and how do I find that tree? Maybe Jin might know. The animal-shaped plants had said that he helped everybody, maybe he is somewhere around.

“Jin, Jin, where are you there? Can you hear me? Please help me.”

I looked around waiting for Jin to appear. There was no sign of Jin. Silence everywhere except those faint distant sounds of ‘“tabala tabala hiri hiri boom” I kept the handle aside and then saw those pair of rose-colored spectacles. They looked so pretty and I tried them on, suddenly …

No, I couldn’t end the story…there was much too much excitement to it…I tweeted only as far as my images clicked into my mind (was still warming up) with just about 8-9 tweets only and passed on the writing baton to the next one….and before I realized the story had swirled around into such a beautiful story somersaulting my imagination.

I have memorized every scene. Now I wait to catch hold of a child, straddle him on my lap to relate this story..and experience the bliss of story telling

Please write your name while making comments... be kind :)

I have poor memory therefore I tend to forget the good and the bad times easily. What is past is forgotten, each day I try my best that my ... 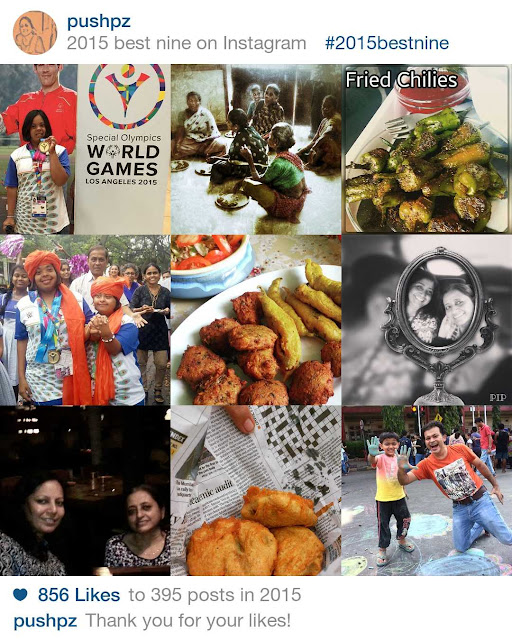 "I shall seize the fate by its throat....

"I shall seize the fate by its throat....It shall certainly not bend nor crush me completely"

Do Visit my blog on Mumbai City

Do visit my blog on my Random Thoughts

Thank you so much 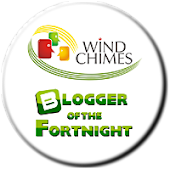 for my title as the 'Blogger of the Fortnight'

Thank You for visiting!